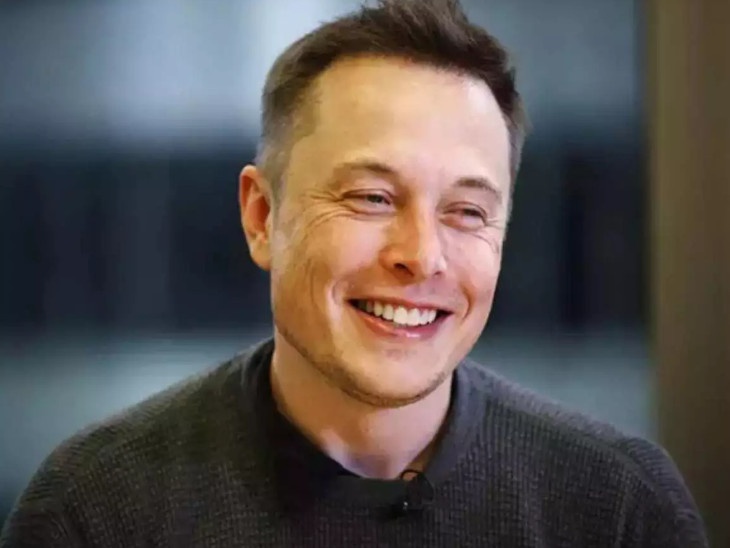 Tesla founder and CEO, Elon Musk has revealed that his company will be launching in India in 2021. This announcement was made through a tweet thread as a reply to Tesla Club India. The thread was started by the famous tech Youtuber Marques Brownlee.

The tweet by Tesla Club India goes like this “Hey Elon, just thought we’d put this out here. We wait and hang on to hope with respect to “hopefully soon” for India Tesla entry. Would love to hear of any progress in this regard.” To which Elon’s reply tweet was “Next year for sure”

Elon, on several occasions, sited/tweeted that due to “some governmental complications” Tesla is unable to be launched in India. He also criticized Indian foreign exchange norms for the delay in the launching of Tesla in the Indian market sooner. “Would love to be in India. Some challenging government regulations, unfortunately.” he replied to a tweet in 2018, saying “No Tesla in India.” 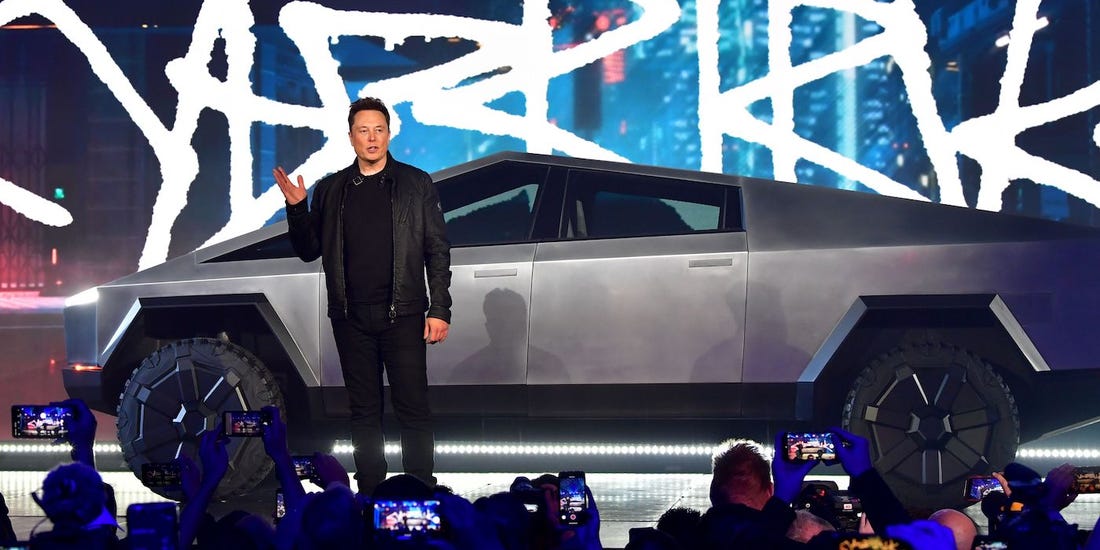 Many people already booked themselves a Tesla before it’s launch, in India, when Musk tweeted about the possibility of its launch in India in the year 2016. It happened after the visit of Prime Minister Narendra Modi to the Tesla office in 2015 when he went to California to meet Musk.

Elon Musk has previously tweeted things about launching Tesla in India, but the Tesla Lovers hope, that this time, finally Tesla will come to India. Also, Tesla has not launched any electric car in Asia yet except China.