To honour the struggles and gains made by workers and labourers, the first day of May is observed as International Labour Day. The day is also called May Day or International Workers’ Day. 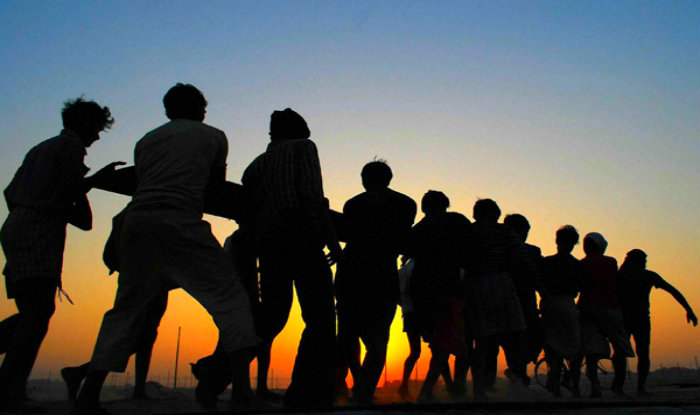 On 1 May, 1886, labour unions in the US decided to go on a strike demanding that workers should not be made to work for more than 8 hours a day. Just three days after the strike began, a blast occurred in Chicago’s Haymarket Square leaving many dead.

To honor those who died in the blast, the International Socialist Conference declared 1 May as a day designated for labourers.

The commemorative day was established at a meeting in 1889 and gradually spread to other parts of the world.

In India, the first Labour Day was observed on 1 May, 1923, in present day Chennai. The day was celebrated by the Labour Kisan Party of Hindustan.

The red flag, which symbolises Labour Day, was used for the first time in India. Prominent communist leader Malayapuram Singaravelu Chettiar raised the flag and arranged meetings to celebrate the occasion.

Chettiar passed a resolution stating that the government should announce a national holiday on Labour Day in India and since then the country has continued to celebrate May Day.

In India, 1 May is also celebrated as Maharashtra Day and Gujarat Day. On this day in 1960, they attained statehood after Bombay (now Mumbai) was divided based on linguistic lines.